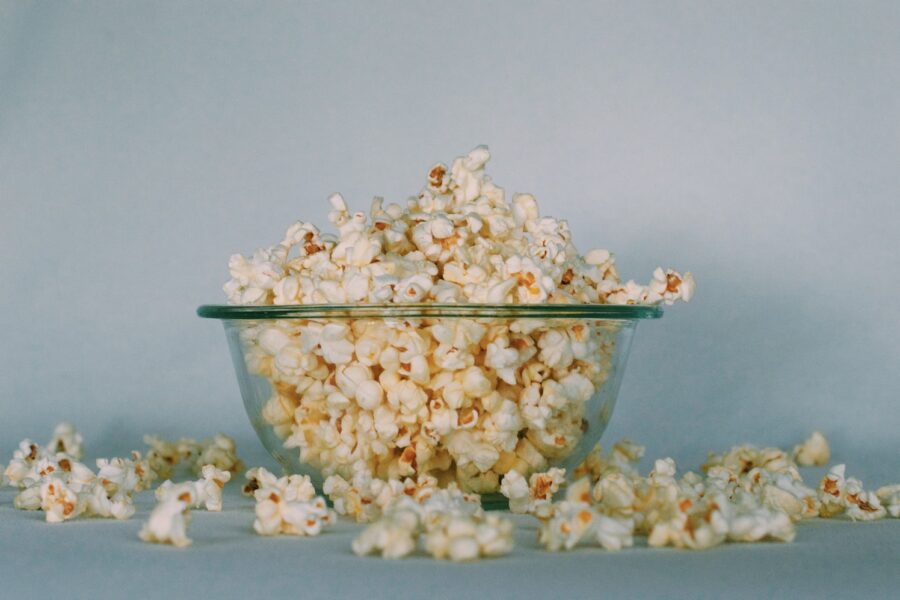 Looking for a movie you can relate to as a service member or veteran? Luckily, there are plenty of movies that came out in 2021 that are informed by military experience, despite the pandemic. While COVID might have slowed down many film productions, these movies managed to release in 2021. Without further ado, here are the top movies of 2021 with strong military themes.

While many would doubt Bob Odenkirk’s potential as an action star (afterall, his last major appearance was as a jolly father in Little Women), this film proves them wrong. Both critically and popularly, Odenkirk was praised for his portrayal of Hutch, a family man who gets dragged back into his violent past. Alongside Odenkirk is a surprising pair: RZA, of Wu Tang Clan fame, and Christopher Lloyd, most known for his role as Doc Brown in the Back to the Future trilogy. Any action fan is sure to love Nobody for the way it aces the genre.

A JOURNAL FOR JORDAN

This movie is the opposite of Nobody, focusing not on action but on the emotional reality of having a loved one who is an active service member. A father, portrayed by the celebrated MIchael B. Jordan, keeps a journal full of love and advice for his son. This journal is the son’s primary interface with his father. Not to mention the tear-jerking performance of Chanté Adams as a mother and wife in the same situation. A Journal for Jordan was directed by Denzel Washington, making it the first film he’s directed since 2016’s acclaimed adaptation of Fences.

With an all-star team acting, writing, and directing The Last Duel, it’s no surprise that it’s a hit. The movie was written by Nicole Holofcener (an acclaimed indie screenwriter), Ben Affleck, and Matt Damon. Matt Damon and Ben Affleck also star in the movie, alongside Adam Driver and Jodie Comer. Directed by Ridley Scott, these big names create something more unique than their broad appeal might imply. The Last Duel is a historical drama centered around a love triangle in the middle of a war with Scotland, and has been called  both beautiful and grotesque by reviewers.

Writer and director Paul Schrader plays the game he knows best with The Card Counter: tense drama about moral responsibility. The direction is focused singularly on its target, which channels magnificently through the lead, Oscar Isaac. Isaac plays a man who learned to count cards while being locked away in a military prison. The movie also touches on prisoner abuse and dealing with the resulting trauma. The Card Counter is stylish and thought provoking, but most of all, it’s a gripping yet slow burning ride. The Card Counter also prominently features Tiffany Hadish and Willem Dafoe, who shine in roles outside of their wheelhouse.

These movies are sure to have every kind of movie fan covered, but there are even more military-related movies coming in 2022. Many movies, like Top Gun: Maverick or the new Mission: Impossible 7, that were originally slated for a 2021 release are finally hitting movie theaters in 2022. Top Gun: Maverick and Mission: Impossible 7 are the biggest movies with military themes this year (releasing May 27 and September 30 respectively), there are several other military movies making waves.

The Gray Man, directed by the Russo brothers (who also directed Avengers: Infinity War, is a spy movie based on the Court Gentry book series by Mark Greaney. It has a star-studded cast including Ryan Gosling, Chris Evans, and Ana de Armas. It has no release date yet, but that won’t stop fans waiting on the edge of their seat in anticipation.