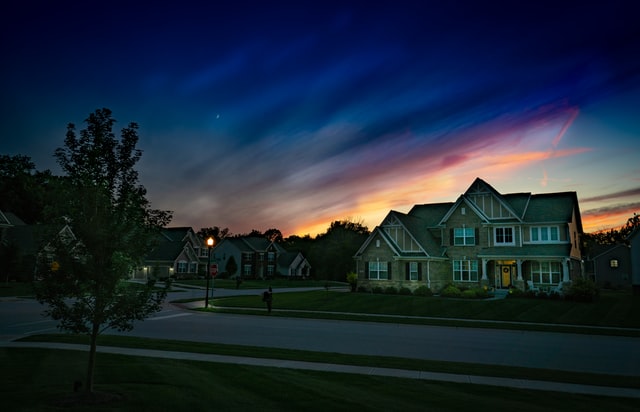 Life After the Military in Indiana

Life after the military in Indiana. For the longest time, people referred to Indianapolis as “Nap Town” (some people still do, but as a term of endearment now). They had good reason to throw this moniker on our city; it was a ghost town after five o’clock. The ongoing joke was that the city came out and rolled up the sidewalks in the evening. The city tried to do multiple things to lure folks downtown, like free parking, but nothing was working. Finally, in the mid-1970’s, the “City Committee” realized that if they didn’t give people a reason to come downtown, they would be more than content heading back to the suburbs after work and staying there.

The committee members realized that Indianapolis was uniquely positioned to be a world-class city to host events. They also realized that to hold events, there would have to be a thriving downtown with places to visit, eat, and drink past seven o’clock in the evening. With that realization, they went to work. Over the next four decades, they succeeded by cleaning up the downtown area with upgrades like the canal’s Riverwalk: an area designed to walk, run, bike or ride a Parisian-style gondola or paddleboat. They built a state-of-the-art convention center connected to a football stadium (a stadium that eventually attracted the Indianapolis Colts from Baltimore). Just a few blocks away, they built a new basketball arena, moving the Pacers from the outskirts of the city to the middle of downtown. Finally, they built a beautiful baseball diamond overlooking the city’s skylines.

These upgrades allowed the city to start hosting events: the Pan American Games in 1987, the World Police & Fire Games in 2001, and multiple NCAA Final Fours. These events grew the city’s reputation to the point that Indianapolis was awarded the Super Bowl in 2012, to glowing reviews. The city is also home to the top-rated Children’s Museum in the United States, a fantastic privately funded zoo, as well as the Indianapolis Motor Speedway, home to The Greatest Spectacle in Racing, the Indianapolis 500.

The city is more than just great venues and events. Indianapolis and Central Indiana are great places to raise a family. With one of the most affordable housing markets in the country, as well as great school systems, it is not just a place to attend a conference and leave. It is a place to put down roots. Carmel, a city just north of Indianapolis, was rated the top city in the country to raise a family in 2019 by safewise.com. The school systems in Central Indiana are some of the top rated in the entire state, with multiple options from public to charter to private schools.

Central Indiana is also a community of volunteers. Personally, one of the best parts of Central Indiana is the sense of pride people have in their own community. There are multiple different ways to get involved in the area, depending on your interests, including the arts, conservation/environmental efforts, sporting events, and local neighborhood improvements. The Central Indiana community is a great transition from the military because you can immediately get actively involved and have a sense of purpose: you’re again a part of something bigger than yourself.